“Companies with a lot of diversity within their teams become more profitable, more resilient, are able to grow faster, and find solutions to problems more easily”, says Madelein Smit, CIO of EVBox. “This has become very evident.”

What is diversity and how does it benefit tech companies? Speaking on this subject are Elaine Versloot, Chief Operations at cloud consultancy Binx.io, Madelein Smit, CIO of EVBox, a Dutch company that produces charging stations for electric vehicles, and Serge Beaumont, principal consultant at Xebia, an international tech consultancy. All three know from their own experiences how to introduce diversity into organizations and enable teams to perform more efficiently.

Complex issues are very hard to solve by a non-diverse group. After all, if everyone in the team is similar and thinks in roughly the same way, it will be all the more difficult to find solutions to complex problems. The first step is to lead by example as a manager, but it is also about identifying the strengths of each individual team member. This will ensure everyone in the team feels equally valued. Which is exactly what inclusion is all about.

A Boston Consulting Group survey of 2,000 companies in eight different countries demonstrates that management teams with a lot of diversity generate much more revenue. The main reason for this is that these teams are responsible for more innovative ideas.

“Diversity makes companies a lot more attractive to work for”, explains Serge Beaumont, principal consultant at Xebia. “I know a lot of organizations that struggle to retain their talent. My advice? Invest in team diversity. After all, I wouldn’t like to work in a team that only consists of similarly-minded people either. That would make me part of the problem.” 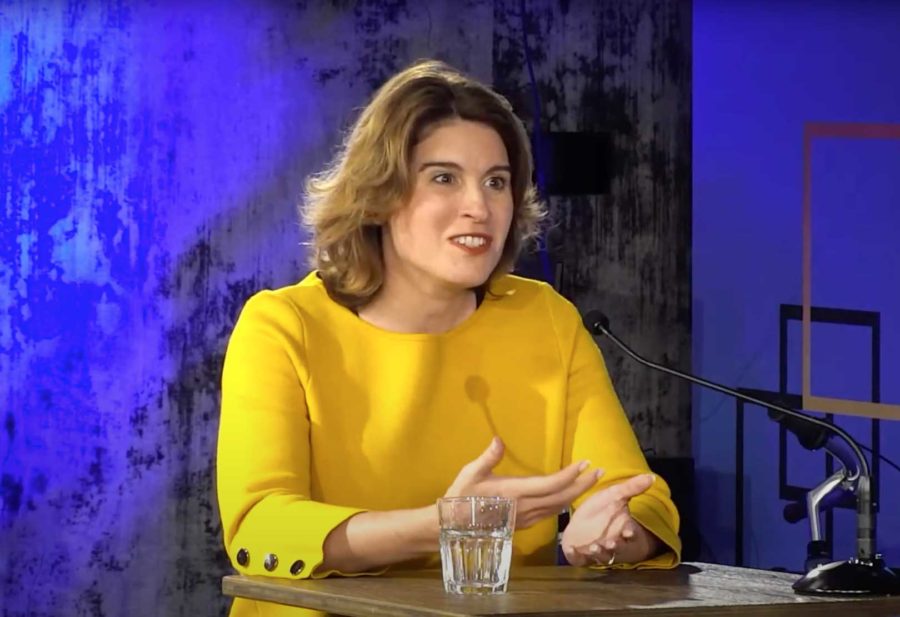 One example of diversity is the proportion of women in teams or in leadership positions. Currently, only 9 to 12 percent of managerial positions in the Netherlands are filled by women or people with a different ethnic background. According to Smit, this is unfortunate, because if there is no change, things will always remain the same. It’s like a self-fulfilling prophecy.

“When there are no role models for young women, they’ll feel like they can never reach the top. If they don’t see themselves in a similar position, nothing will ever change.”

Embedding Diversity Is a Process

Diversity in teams is also important when designing products because half of the potential customers are women. Not to mention, for products sold worldwide, the market is possibly even more diverse. As an example, Smit mentions the opening of the Slack communications channel to everyone outside the direct work environment. This allowed one to approach everyone in the world — without barriers. However, within 48 hours this idea was reverted because women were being harassed. The instigators of the idea all turned out to be men, who had not taken into account the possible downsides for women. 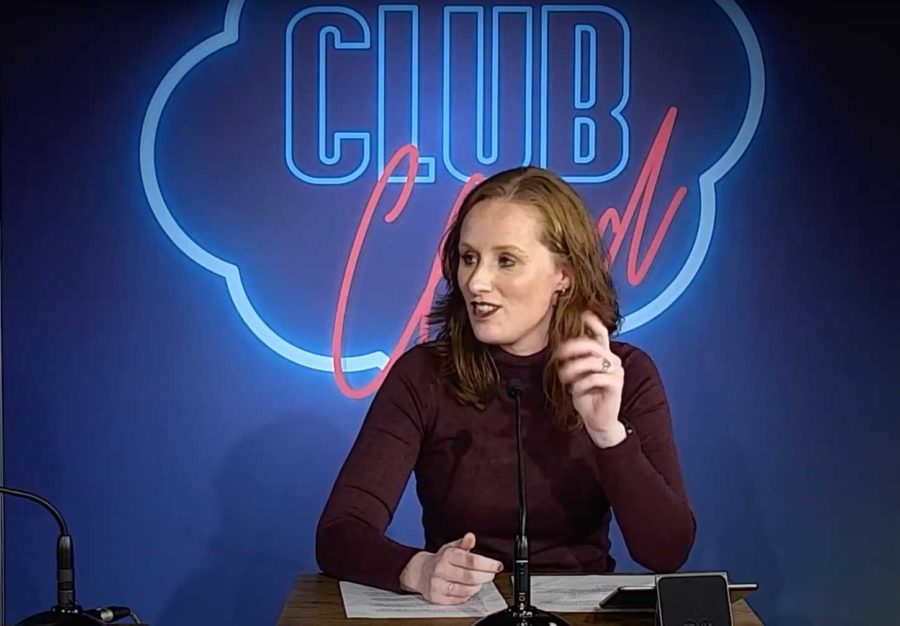 One important aspect when it comes to diversity is that managers become aware of their own prejudices. Organizations must have a safe culture, in which everyone can talk openly with each other. One way of preventing prejudices from influencing decisions is to have job interviews conducted by people from diverse backgrounds. “For example, you can introduce so-called checks and balances”, explains Smit, “which gives you a more complete picture of an applicant”.

On the other hand, it is difficult for anyone to not make any generalizations at all. According to research on slow and fast thinking by Daniel Kahneman, processes in the brain simply work this way. Kahneman’s research concerns the functioning of the brain, which is said to be divided into two parts: the intuitive, reactive part and the rationalizing, slow-acting part. Fortunately, Beaumont has found a way to deal with this. “Instead of pigeonholing people, I consciously decouple the characteristics associated with certain labels. People are not a list of stereotypes; I consciously focus on what makes the individual person unique. While I still categorize people I do so without prejudice.”

“First of all, the leader, or whoever is regarded as the leader, must set an example”, says Beaumont. “The way this person behaves directly affects how others behave. So be honest and don’t be afraid to be vulnerable as a manager.” Smit adds that curiosity is essential. “If you’re curious about the other person, and truly want to get to know them, you’ll always discover more similarities than differences.”

“In addition”, Beaumont continues, “I try to present everyone in the team as a full-fledged person.” Beaumont uses a game for this, in which one team member creates a market stall with characteristics of themselves. On the top shelves are the person’s job position and education.

But on the lower shelves are other aspects, such as hobbies. “The more you get to know someone, even the seemingly irrelevant aspects of a person, the more opportunities there are to identify shared interests.

You’ll soon notice that someone is much more than just the colleague you know from work. It is about establishing connections between people, so that, despite differences, they can discover their similarities.”

“The first step is to lead by example as a manager”, explains Principal Consultant Serge Beaumont of Xebia. “Don’t be afraid to be vulnerable in order to create a safe environment for everyone in the workplace.” 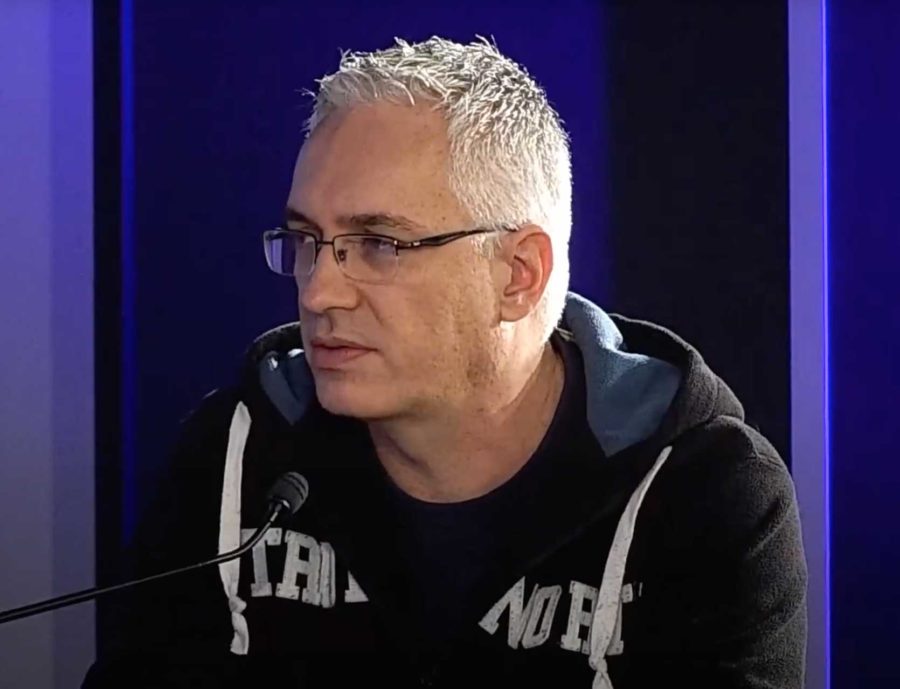 “It is about establishing connections between people, so that, despite differences, they can discover their similarities”.

Smit adds that discussing each other’s strengths also helps. “One person may be less skilled at programming than the other, but they may happen to be exceptionally good at customer communications and support. Precisely by understanding each other’s strengths, people start to appreciate each other more. Exclusion is about naming weaknesses. By focusing on the strengths of each team member, everyone within the team is given a sense of value. That is what inclusion is all about.”

CIO Madelein Smit of EVBox: “Exclusion is about naming weaknesses. By focusing on the strengths of each team member, everyone within the team is given a sense of value. That is exactly what inclusion is all about”.

Connect people from different backgrounds. Let them work together, make decisions together and identify and make use of each other’s strengths.

Catch-22: When there are no role models for young women, they’ll feel like they can never reach the top.